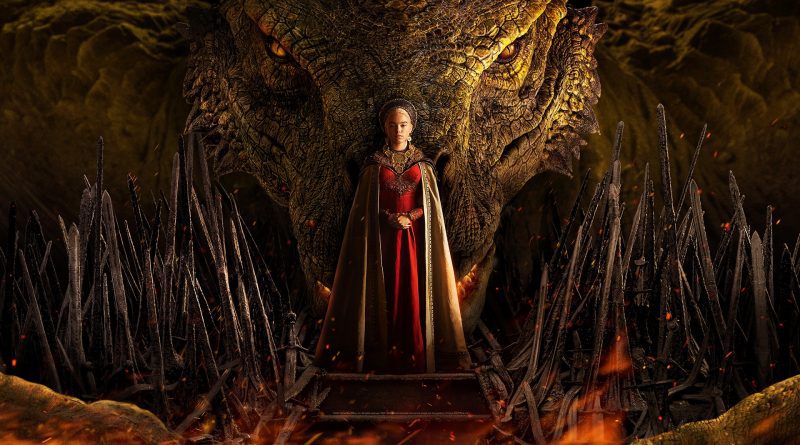 House of the Dragon TV series:

House of the dragon is an HBO tv series, based on the novel Fire & Blood by writer George Martin.

It’s a Game of Thrones prequel, that takes place hundreds of years before the events of the original series.

The series tells how the “Targaryen” family, which runs the blood of the dragon in its veins, fell into a bitter and brutal civil war known as the dance of dragons.

“George R. Martin” had previously revealed the number of dragons which up to 17. In addition to many events related to the lives of dragons.

Fun fact about house of the dragon:

Beyond their incredible combat abilities, the impacts of the civil war are what made the birth of Daenerys’ three dragons seem miraculous.

The war almost killed every single freaking dragon that the Targaryens owned! They were all believed to have gone extinct by the time of the events in the first season of “Game of Thrones.”

It seems that we are in good deeds. Since George Martin had already drawn the events from his book “Fire and Blood” which is a really good book from start to finish.

Because the book is already finished -not like what happened with Game of Thrones- It is obvious that the ending will be clear as ice.

The series’ production began in April 2021. Most of the scenes are filmed in Leavesden Studios in England, which is also where the creation of Harry Potter movie series was. Additionally, some episodes were filmed in Portugal and Spain. 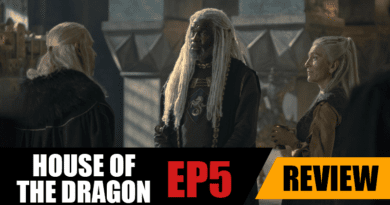 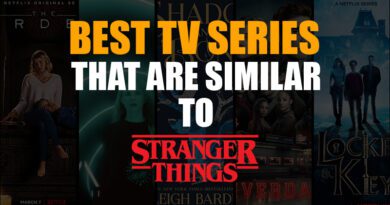 The best TV series That Are Similar to Stanger Things 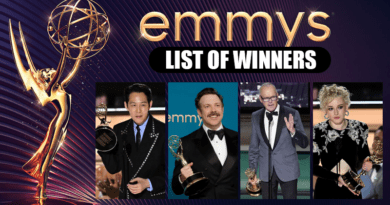 One thought on “Here are fun facts about House of the dragon!”

Everything you Need to Know about American Horror Story Season 11

The Best Upcoming movies by December 2022

6 Great Movies Directors Everyone must know

The Most Epic Anime Quotes of All the Time

September 27, 2022September 29, 2022 Alien 0
We use cookies on our website to give you the most relevant experience by remembering your preferences and repeat visits. By clicking “Accept”, you consent to the use of ALL the cookies.
.
Cookie SettingsAccept
Manage consent

This website uses cookies to improve your experience while you navigate through the website. Out of these, the cookies that are categorized as necessary are stored on your browser as they are essential for the working of basic functionalities of the website. We also use third-party cookies that help us analyze and understand how you use this website. These cookies will be stored in your browser only with your consent. You also have the option to opt-out of these cookies. But opting out of some of these cookies may affect your browsing experience.
Necessary Always Enabled
Necessary cookies are absolutely essential for the website to function properly. These cookies ensure basic functionalities and security features of the website, anonymously.
Functional
Functional cookies help to perform certain functionalities like sharing the content of the website on social media platforms, collect feedbacks, and other third-party features.
Performance
Performance cookies are used to understand and analyze the key performance indexes of the website which helps in delivering a better user experience for the visitors.
Analytics
Analytical cookies are used to understand how visitors interact with the website. These cookies help provide information on metrics the number of visitors, bounce rate, traffic source, etc.
Advertisement
Advertisement cookies are used to provide visitors with relevant ads and marketing campaigns. These cookies track visitors across websites and collect information to provide customized ads.
Others
Other uncategorized cookies are those that are being analyzed and have not been classified into a category as yet.
SAVE & ACCEPT
Powered by